I was inspired to create the “opposite of a bucket list” by Ordinary Stardust. 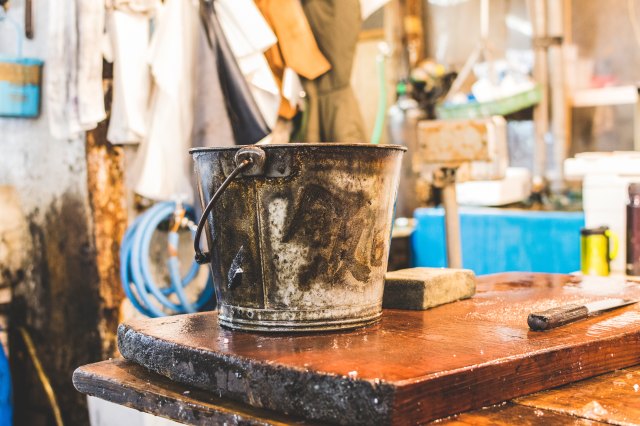 One summer, I worked inside an office, typing at a desk.  Constantly on the verge of drowsiness, I’d regularly exit for breaks — a strategy to wake myself up.

Sing in a choir.

I am too prone to laughter. I got in trouble in 5th grade for giggling at silly boys, who were trying to make us laugh.  Even now, in church, singing hymns with my funny husband, it can be a problem. Just telling myself, “Don’t laugh, it’s not funny,” can start the giggles bubbling up.

I care about the issues, but don’t see a point in the ceremonial, political song- and-dance. It seems like a game, with its rhetoric and rules.  I try to educate myself, and participate when pressed. I vote, attend caucuses and local meetings.  But, I would never want to be up there on the podium.

I’m too independent.  I’d rather peek into forgotten hovels and investigate forbidden stairways than be led like a sheep through Rome.

Live in a big city.

I lived in Hong Kong for a year, and it was fascinating.  But, it had its drawbacks. It’s hard to explain the constant drain of people looking at you and being close to you all the time. Perhaps I will rethink this someday, but for now, I will leave it as is.

Maybe I’m choosing this one because it’s January and I live in Minnesota.  But, I have been truly cold – it happened just after I had a baby.  Long story short, I lost a lot of blood, was airlifted to the University of Minnesota hospital and was given a few blood transfusions. Warm, dryer-toasted blankets were piled upon me, but still I was shivering.  I thought, “Hell isn’t hot.  It’s cold.”

What I Write About

Thank you for visiting My Word Soup. I’m trying to mix up a delicious….or nutritious….or at least whimsical concoction of words for all to sample.  I hope to season it always with grace.