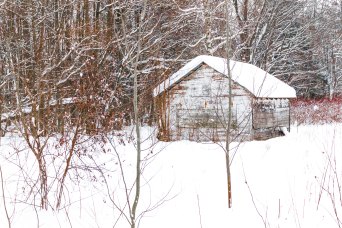 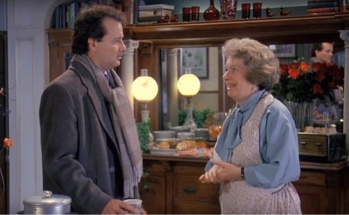 But wait – did someone say “Garage Sale?” 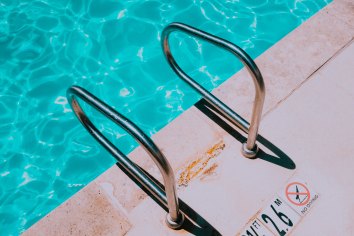 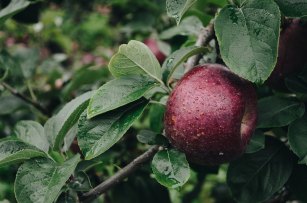 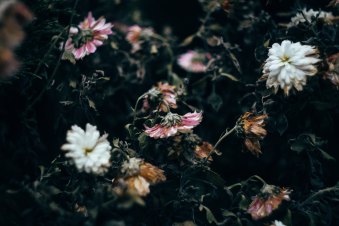 Stocking up for the Big Snow

I can hibernate awhile 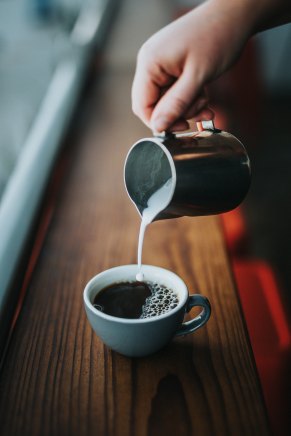 Swadddled in a snow blanket—

And Valentine chocolates to

Usher me to the edge of winter

Into an early Spring… 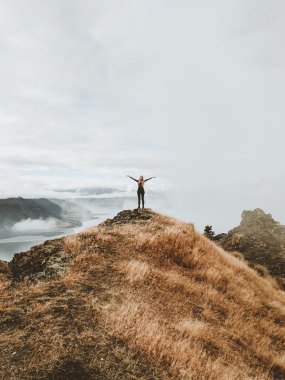 (I had the idea to write this as I labored with dirt-encrusted toes in a 90 degree garden yesterday.  In retrospect, the scene was so unlike who I am in the winter. If you ever write a seasonal look at yourself — please let me know.  I’d like to read it! )

This blog post is re-posted from my 22 year-old daughter’s blog: Ordinary Stardust.

It made me laugh — and think.  I hope you will like it, too.

I had a headache.  The snow was falling.  Again.  The battery on my phone was dead.  I was exceedingly parched.  It was Sunday and the week stretched on before me.  I sat in the old white van; bouncing along with 500 tabs open in my mind.  There was the phone to charge, the water to find, the clothes to change into; room to clean, books to read, people to text, dishes to wash, and at least a hundred more things.  Along with all the “to dos” there was all the “want to’s” or all the “should do’s”.  I really should reach out to that friend; I really need to write a letter to that girl; I really need to pray for him; I really should visit her; I really ought to start doing that.  And on and on and on and on….

So, as soon as the tires reached the snow-covered cement, I was off.  I was like Martha in the Bible, but times 10.  “Martha-with-her-hair-on-fire” as it were.  The snow leaked into my black heels as I ran,  narrowly missing an icy patch on our driveway, but the coldness didn’t bother me. I was Martha on a mission;  the mission to conquer my “to do”, “must do”, “need to” and “ought to” list.  So, down the stairs I raced.  Up again. Past the kids and dad on the couch.  I waved, yes.  But then it was off again to the next mission   It wasn’t until 10:00 that night, when all the texts were sent, all the water was drunk, the clothes were neatly stacked and put away and the wild hair had been tamed (for the moment at least) that I sat and thought; really thought as to what I had just accomplished.  Wait, what HAD I accomplished even?

Two days later I was talking with someone who mentioned my busyness.  Haha, I laughed.  Yes, I know I relate to Martha.  Poor Martha.  The slave in the kitchen.  The poor servant making lunch while her lazy sister Mary just sat.  And listened.

Those thoughts promptly terrified me.  Why did they terrify me? Perhaps because the thought of sitting and being still seems so incredulously unproductive.  Perhaps, like Martha, my worth is tied to my productivity.

I wonder if Martha ever laid in bed at night, re-hashing her day and thinking how “good” she did, and thinking that her Lord was pleased with her based on how many things she checked off her list.  Maybe she said, quietly in her heart, “Look, Lord.  Aren’t you pleased with me?  Look at all my labor and work and sacrifice service.  Did you see how, when everyone else was sitting around, I was the one on my hands and in the kitchen, scrubbing the muddied floor while praying feverishly for the 47 people I said I’d pray for….?  Do you see the dishes I scrubbed, and the bread I baked, the fish I caught, the person I encouraged, and the clothes I folded? ”   Sometimes, I say things along those lines.

And perhaps the voice of the Lord would say to me just what He said to Martha: “Ah, Sophia.  Sophia.  You are anxious and troubled about many things, but one thing is necessary.  Mary has chosen the good portion  which will not be taken away from her.”  I could imagine Jesus saying that in his kind, gentle way.  I could imagine Martha’s face flaming, her eyes bugging out, while the hot pan of fried turnips in her hand became suddenly very heavy.  I know it was a rebuke that went to her very core. Because it goes to mine. 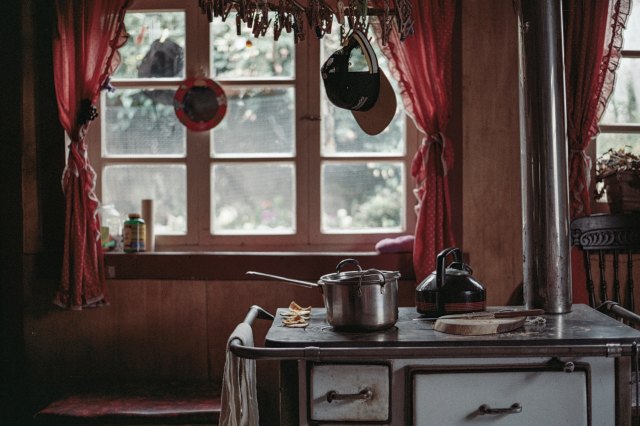 There is something in me that gages value by busyness   As if that was what Jesus wanted.  What did He say?  “I desire mercy and not sacrifice”. And so this Martha asks herself, “what is truly important? Does Jesus truly care how many boxes you checked off today?

I love how Elyse Fitzpatrick put it: “Jesus chided Martha for failing to do the one important thing: Listen to His heart of love for her.  Lunch could wait.  His love and her need couldn’t.”

Maybe what would please Jesus more would be for me to become more like Mary – to be able to sit and listen to Him and accept His love for me, instead of trying and striving to prove my worthiness.

Maybe one day in heaven, Martha and Fia will meet.  Maybe we won’t even have to say a word to each other.  We’ll just smile and nod.

Two restless women who finally found rest in their Savior.

People who love to exercise (and I’m guessing here) often start the day: 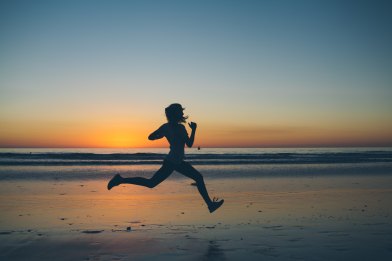 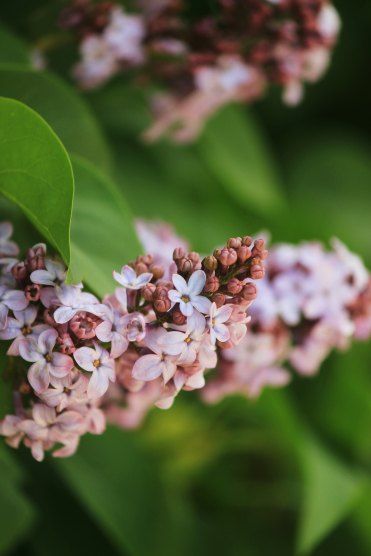 Today was a day unlike any other day. 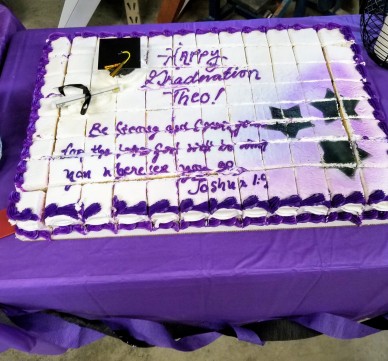 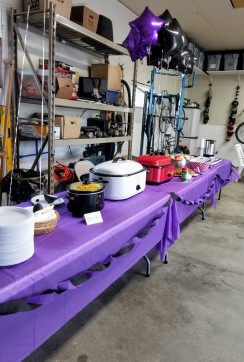 I woke up feeling LIGHT.

Am I on vacation?

Or on the moon?

No — it’s just that the big hoopla is over

And the weight of 200 guests

Is off my shoulders now

And I’m so light

“It goes so fast,” said a friend at our son’s graduation open house.

I sighed, “I know.  You work so hard, make all this food, dig up photos…and the party’s over like that.”

“No, I meant that boys grow up so fast.”

One slab of marble cake

That he won’t be asking me algebra questions anymore.

Graduate’s Wisdom: “Have I not commanded you? Be strong and courageous. Do not be frightened, and do not be dismayed, for the Lord your God is with you wherever you go.” Joshua 1:9

Word Prompt: Narcissism.  How does this relate to a graduation party?  Graduation open houses are tiny bits of self-focus (not in a bad way).

He grabbed the microphone to speak of me, his mother.

There were so many things he could have said, like:

I am still basking in the overflow of Mother’s Day love and chocolates and undeserved adoration.

And, I’m basking in the mystery that God entrusts living souls to imperfect Mothers. 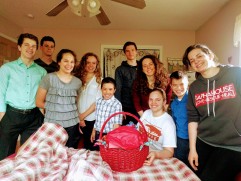 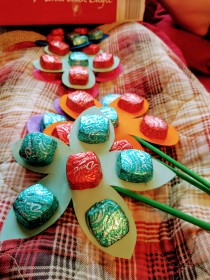 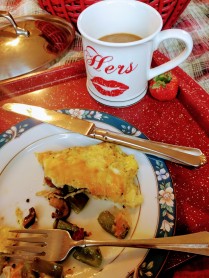 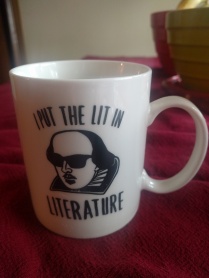 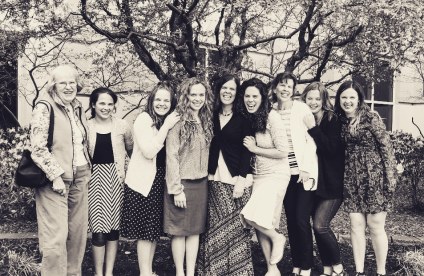 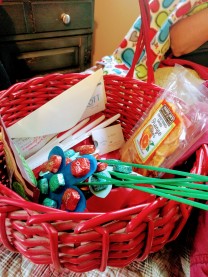 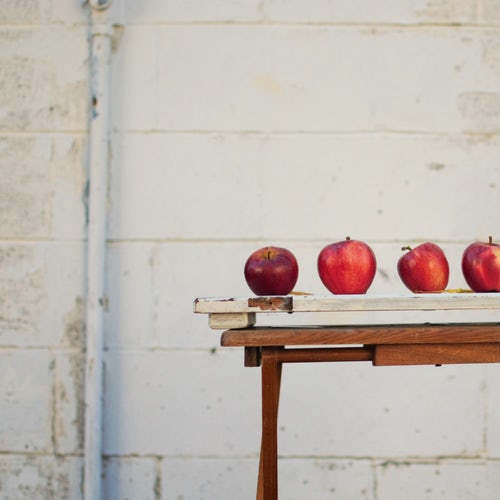 The homeschooling mother has no paycheck, union, or prep hour

She wears a comfortable uniform and decorates with toddler art

She doesn’t weave her way through crowded hallways

She treads a path littered with laundry and Legos

She doesn’t eat her lunch in the Teacher’s Lounge

She nibbles between dish-doing and question-answering

When a stranger asks her daughter,

And her daughter looks at the ceiling

“What are they teaching you at school?”

and vows to get out the flashcards.

But the homeschooling mother’s students:

Know how to survive in the Arctic

Play Bach on a violin

Have stepped into the Middle Ages — in costume

Know where to find the beginning of wisdom

Have looked at the Civil War from the eyes of South, North and the Native American

And, they can tell you in which episode Eugene went missing from the town of Odyssey.

And when her children finally graduate

They know how to work hard

And they know where to find what they don’t know

They stand on conviction

Senses that her gain is good

And she truly is…A REAL TEACHER. 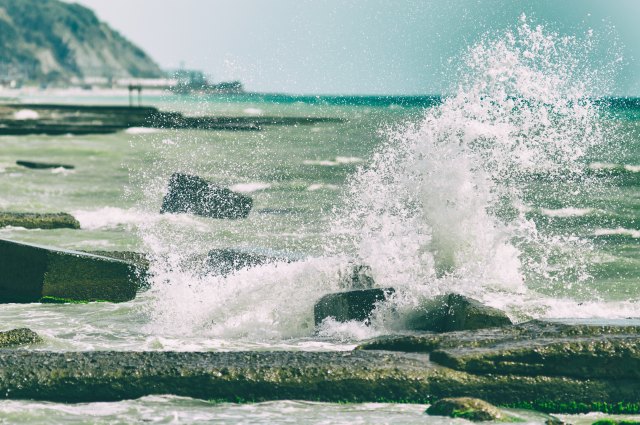 Ugly Fierce buries herself in self-pity

Ugly Fierce lashes out at God

Fierce Women: the Power of a Soft Warrior by Kimberly Wagner

When I was growing up, high school graduates had modest open houses.

Small numbers of close friends and grownups trickled in to eat snacks, give gifts, and ask THE QUESTION:

“So, what will you be doing next year?”

Now — at least in our community — a graduation open house is more like a mini-wedding reception.

It differs from a wedding reception mainly because:

But the hubbub, the invitations, the gifts – all very reception-like.

With helpful volunteers and nice friends who lend out their coffee pots, we have survived three graduation extravaganzas.

Number Four is staring us in the face – and it’s at the end of May.

I’m actually a little behind already.

We’ve encountered a problem, which centers around the graduate’s photos and invitation.

But we put off taking his photos.  With summer and fall behind us, we thought a spring photo shoot would work.

Not in Minnesota.  Not in April.  Not when you get a foot of snow abruptly dumped on you.

Someone said, “Oh, no one will notice the finger.”

I can name every single uncle that will not only notice, but will mention it every year for the rest of this kid’s life.

The invitations — with a new photo– will be embarassingly late, but they are on order.

Thank you for visiting My Word Soup. I’m trying to mix up a delicious….or nutritious….or at least whimsical concoction of words for all to sample.  I hope to season it always with grace.